I came up with Forgotten Shadow as we were making Falling Legacy, I really like atmosphere type games so after making it and really playing the game, I really wanted to make another story with it but keep mostly everything the same.

And pretty much Forgotten Shadow is what came out of that idea. Now some wouldn’t do this because the game play can be the same...

You worked for this your whole life and today you can enter the Basketball Championship
To show everyone that you’re the best! Play with friends or alone!

The time to train for the next world Championship is here, do your best. Learn to catch or hit the ball. And then show your skill to the world!

While you wait for Doomsday, play some games. (: 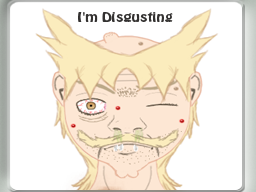 From The Creators of Pimple Madness and Snot Eater Comes this Disgusting and Gross game, I'm Disgusting!!! ...nasty!

Story
Your friend really likes to be disgusting and can’t seem to get the perfect look. So he asked you to make him look nasty and gross good luck…you’re going to need it.

All our new games are now on the website and also upgraded the website layout on the Action page, and All layout too.

Sorry I didn’t post in a while. I’ve been doing a lot of research on making games and also learning a lot of cool new stuff. Also we’re still making a big game. It’s just going to be sometime before I can talk about it right now (: sorry about that.

We made a few changes to our site but we want to know if anyone has any suggestions... 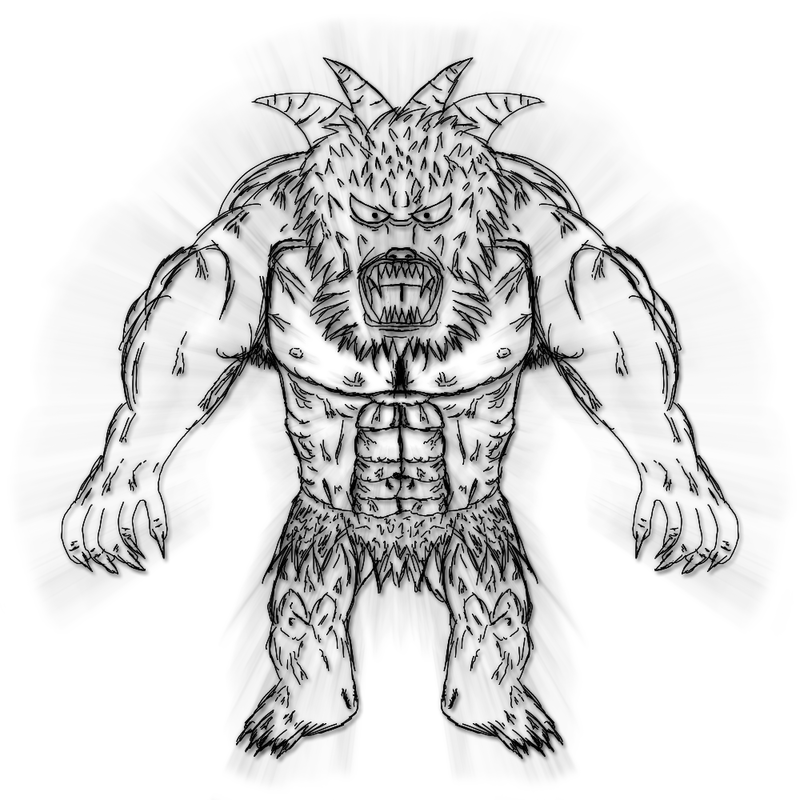 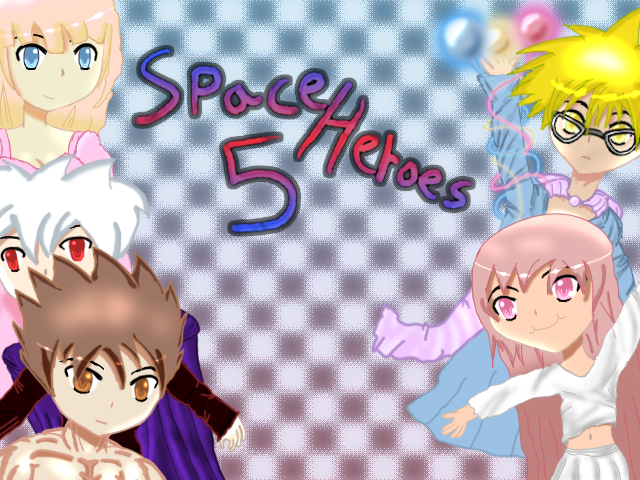 In the year 20xx the earth is under the brink of total annihilation at the hands of a group of aliens! They had been attacking earth now for a few years and at first the people of earth were able to hold them back. But at last the space invaders broke through earth's defense and sent down a giant drill to destroy the earth's core. During this whole time, the nations of earth knew they would have to work together if they wanted to save the planet from being destroyed so they formed the Earth Alliance. They brought hundreds of the world's greatest minds together to build a mechanical machine that could stop the aliens. At last it was built and not a moment to soon. But as they turned the machine on it went crazy. It blew up destroying the building but the core was made out of the alien technology. After the energy blew everywhere it went into five people giving them unseen power and so the Earth Alliance recruited them and called them Space Heroes 5! They are the only ones who can fight to save the planet now!

Upgrade the website layout on page, Shooter, Adventure, Platform, Other, and Screensavers

Everyone is happy and getting ready for Thanksgiving. But what everyone doesn’t know is this year the turkeys are planning an all out war they even made castles! You’re the only one now that can fight back so everyone can enjoy Thanksgiving!

Part 1 on a complete creation of a kid character in Blender. 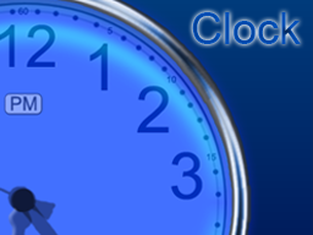 Don't have a clock with an alarm, and need to wake up, for school, work, or just need a kick to wake up in the morning or night time?

Well why not give this clock a try, it'sd fast and easy to use, just load it up, set the time you want it to ring at, and then just minimize it, and you're all set.

Sorry everyone we lost power and wasn’t able to post the 30 Halloween games during Halloween. But most were made and we will be posting them this month as well as new games. Also we hope everyone is safe.

in this game the goal is to pick a mission and win it. Then send your high rank in to see if you’re the master of the tournament!
There are three playable characters each with their own upgrades. Also highest rank unlocks better missions.

A remake of Pixel Wars! The Pixel World was corrupted by a computer virus and you’re the last good pixel, you need to use any means necessary to stop the evil pixels before they’re able to enter into other realities good luck!

You love snot so much you put on a snot eating show for all your friends. but you feel sick today and you don't want to eat the sick snot so be careful

From The Creators of Pimple Madness Comes this gasp out loud...ewww game, Snot Eater!!!

You worked all your life to become the best soccer player in the world and today is the final round, the first to get ten in wins! You just need to do your best and become number one. Good luck!
Mega Slime 8/21/2012

You see a big sign that they are giving away free tickets for your favorite thing, but to get the ticket you must Wait in Line, can you wait? 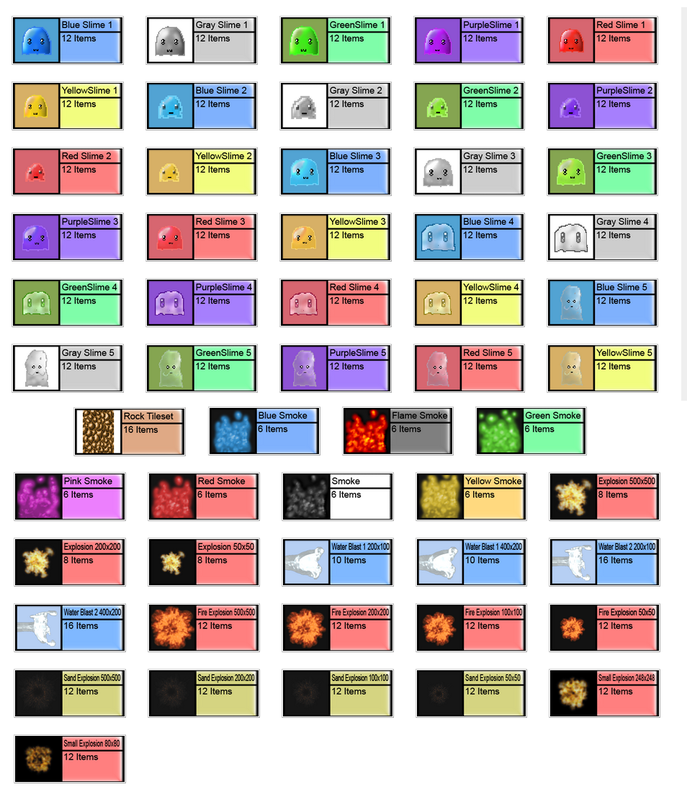